Due to detections of Highly Pathogenic Avian Influenza (HPAI) in wild birds near Davis, the California Raptor Center is not accepting new raptor patients at this time.

We are also temporarily closed to public visitation in order to protect our resident ambassador birds.

You can read more about the CRC's HPAI response plan here.

What is a Raptor?

Derived from the Latin "rapere" meaning "to seize," "raptor" is a general term that categorizes several unrelated but similar groups of predatory birds that occupy similar niches in the environment: diurnal birds of prey (active in the daylight hours) including hawks, eagles, kites, falcons, the vultures and the mostly nocturnal birds of prey, the owls.

The single most obvious physiological characteristic that distinguishes all these birds from other carnivorous birds (such as herons or robins) is the set of long, sharp, and powerful talons with which they seize and most often kill their prey.

In the past, raptors were grouped entirely by such physiological or morphological characteristics. We assumed that the more similar the characteristics, the more closely related the birds. Today DNA analysis has revolutionized the process of identification by uncovering biochemical, or genetic, lines. Birds once classified as part of one group are revealed, through DNA testing, to have a genetic link with an entirely different group. Many of the similarities that used to help us classify these birds, such as the talon, have been revealed as parallel or convergent evolution, in which genetically different groups of animals develop similar characteristics in order to fit into similar niches in the environment.

While hawks, eagles, and falcons used to be included in Order Falconiformes, today they have been split up and reclassified. Hawks and eagles are now in Order Accipitriformes and falcons are in Falconiformes. Ornithologists are still undecided on where to place our New World vultures, whether in Accipitriformes or in Ciconiiformes with storks, since vultures share some characteristics with both groups.

Owls are entirely separate, genetically, from hawks, and are classified in their own order, Strigiformes. The fossil record of owls indicates that they are among the oldest groups of living birds. DNA data provided in the 1980s by Sibley and Ahlquist suggest that owl progenitors separated about 80,000 years ago from the line that produced the other large group of nocturnal predators, the goatsuckers and nightjars (Caprimulgiformes). This means that, as with the New World vultures, the physiological similarities between hawks (and their relations) and owls also arose through parallel or convergent evolution. 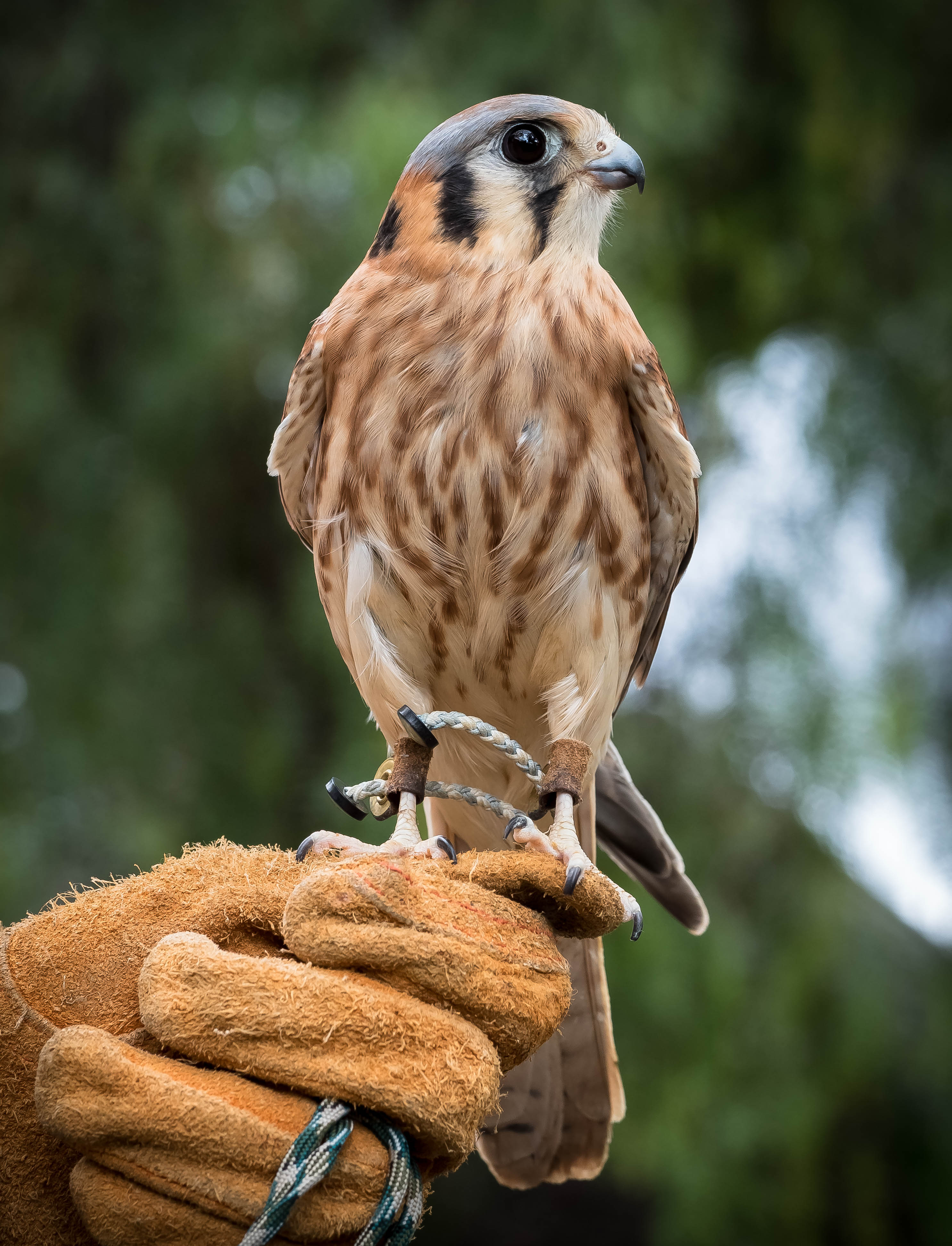